GET THE MIND MASSAGE RECORDING


This site doesn't support Internet Explorer. Please use a modern browser like Chrome, Firefox or Edge.

You are probably reading this page, because one or more of the following apply:

I am fascinated by the topic of human behaviour, personal development and resilience.

This stems from my own experience of knowing what it was like to experience stress, burnout and not living life in a healthy, balanced, sustainable way.

These experiences fuelled my curiosity about how people can become healthier, happier and more content with themselves and their lives.

I believe that in order to make change, people need to feel safe.

So it is my job as a hypnotherapist and coach, to create an environment in which people feel:

Safe to open up

Able to explore new ways of looking at their issues

Equipped to shift the patterns that can keep them stuck 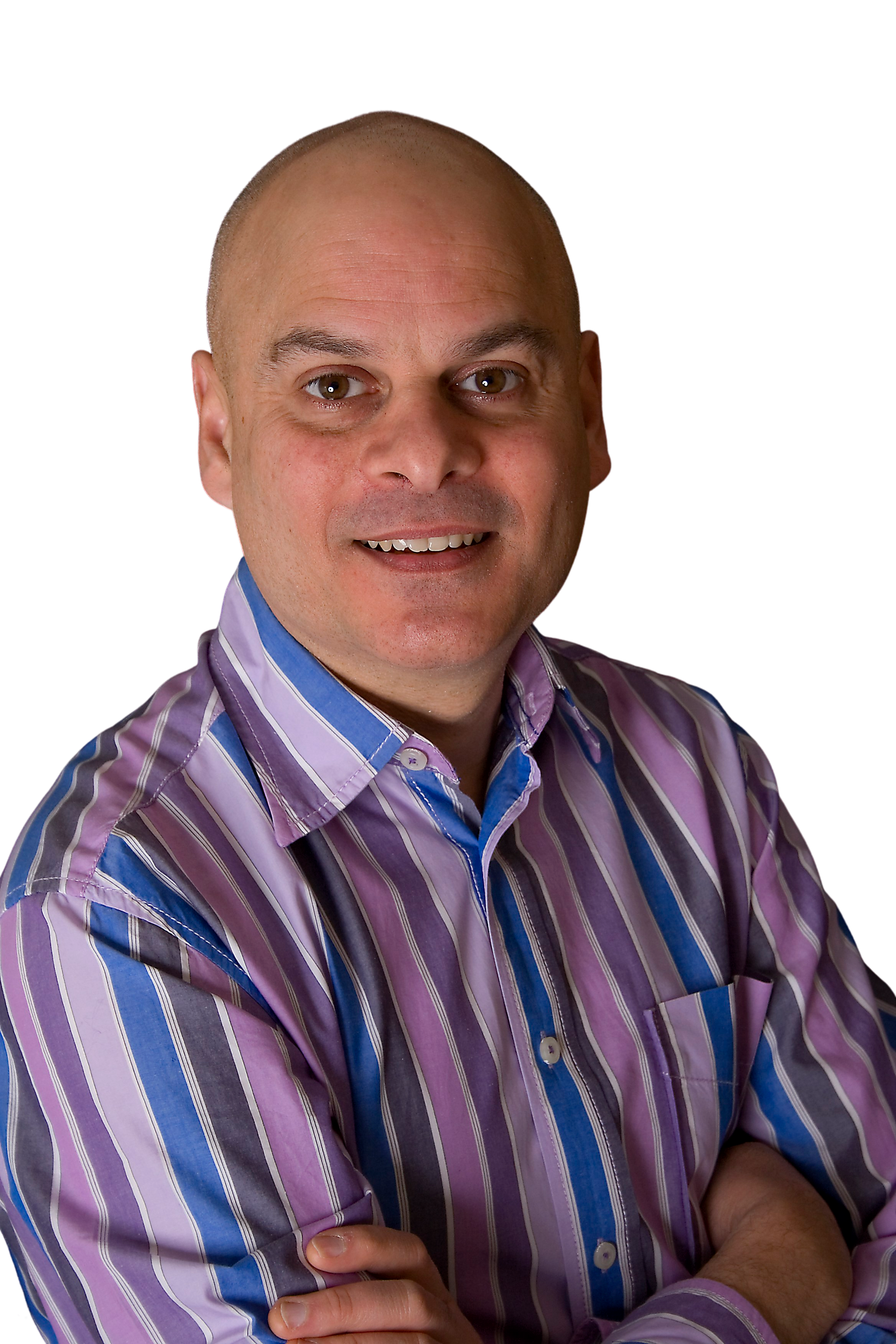 In November 1997, I went off sick and remained unable to work for the next 8 years, suffering from ME/CFS and Fibromyalgia.

I had been working for a housing trust, working with men with mental health problems and histories of homelessness.

I enjoyed an active life, physically and socially; playing tennis, football, sailing. I enjoyed working with the clients, utilising my training as a counsellor

However I became more and more involved in the management side of things, (which on reflection wasn't what really interested me), ending up being the Director of the Trust and did a thorough job of running myself into the ground.

I spent a lot of the next 3 years barely living; just eating and sleeping. I would feel extremely fatigued when I ate any food and developed sensitivities to food.

Around this time, a good friend who also had ME/CFS committed suicide. Before he ended his life, he would phone me from hospital, desperate for any ideas that may have helped. At that time, I felt at a loss. I didn't have any answers

Like many people with ME/CFS, I tried many approaches, including acupuncture, herbalism, nutrition, cognitive behavioural therapy

I was prepared to try almost anything, to get my health back.

A Doctor, who had never met me, told my mother that depression was probably the root cause of my problems. Being pro-active is not a trait of a depressed person!

I consulted the experts, including a Doctor with degrees in Nutritional Medicine and Immunology. He identified candida, adrenal exhaustion and leaky gut syndrome and I took supplements and avoided certain foods, which helped to some degree.

However I was still not well and lead a severely restricted life.

In May 2005 I decided to do a training programme designed to teach people about mind/body techniques.

Just a few weeks before, I had been on holiday in Spain, feeling very poorly, with the familiar pattern of slightly overdoing it, and then feeling totally exhausted.

The tools I learned were extraordinary.

For the first time I felt that I had a good understanding of why I remained ill, what I needed to do to regain my health and the sense that my recovery was in my hands.

.I believe that ME/CFS is a very real physical condition.

What I learned is that the mind and body powerfully influence each other, and this completely changed the way I thought about the condition and I started making steady improvements in my health.

People noticed a difference in me.

I was able to do things that before would have seemed inconceivable, for example spend all day at my sister’s wedding, and perform a song at the reception! Prior to learning this approach, the mere thought of standing in front of lots of people would have exhausted me.

I was able to be more physically active.

I always had the sense that I would train in whatever was the key to helping me improve my health, and so in September of the same year, I embarked on a training course, so that I could teach people these techniques that helped me.

This is what I have been doing for the last 10 years and I created the Building Resilience Training to share what I learned. 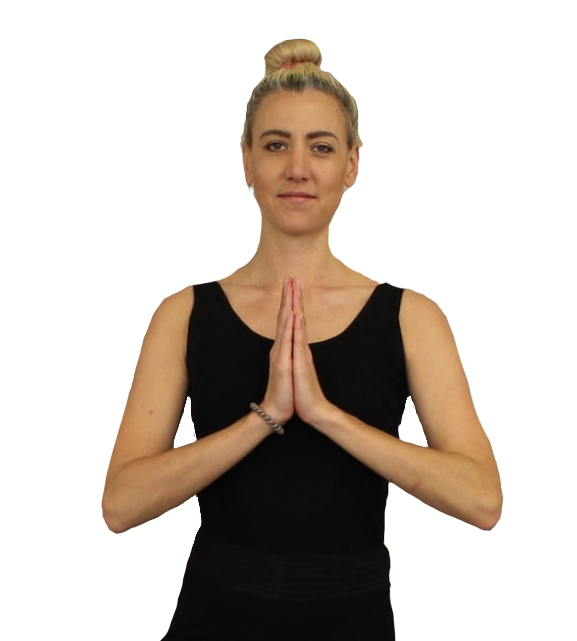 Simon has spent over 15 years working as a Clinical Hypnotherapist, Life Coach and NLP Practitioner and has over 20 years experience working in the personal development field.

He has practices in East Dulwich, Central London, and Richmond and works with clients globally.

He spent 10 years working in the mental health field, working for a housing trust, supporting people with mental health problems.

He has experience of working with children, including 2 years of working on summer camps in America as a camp counsellor.

Get On With The Challenge Now. Start Today!

Are You Ready to Better Your Lifestyle and Unleash Unlimited Joy?